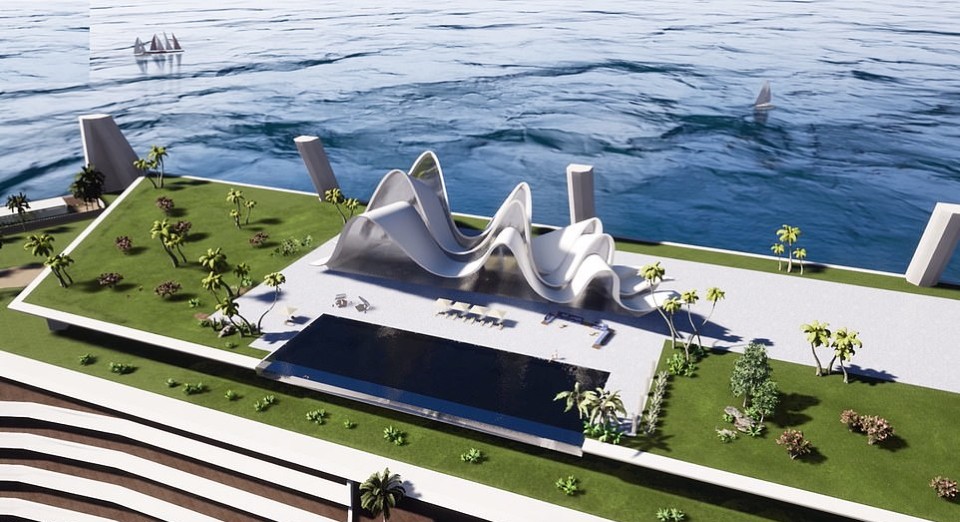 Taking the threat of rising sea levels into consideration, South Korean city Busan is building the world’s first floating city. The futuristic city will be built in a turquoise lagoon and will be able to house 20,000 people when it is finished.

The floating city will be built on a series of modular units, which are tethered to the ocean floor. Each platform is connected through bridges. There are also communal areas such as the living area, research facility, and winter garden. This will allow residents to enjoy a modern lifestyle.

The Oceanix Busan design calls for three interconnected platforms that total about 15.5 acres of surface space. These include a living platform with residential buildings, a research facility, and a shared winter garden. Another platform will be for lodging, which will feature retail and dining areas, as well as one to three bedroom units.

Residents will have the opportunity to travel by boat through canals that will form a pattern similar to the brain. This will be a pollution free, traffic-free way of moving between the different neighborhoods of the floating city. One advantage of this system is that each neighborhood will have its own sewage treatment plant, which will be used as manure for plants.

Other aspects of the floating city include water treatment, solar panels, and innovative mobility. The system will be flood-proof, allowing for easy evacuation in case of an emergency. In addition, the floating city will be powered by all its own energy, ensuring that there will be no dependency on the grid.

Another design that will be put into action in 2027 is the Maldives Floating City, a joint venture between the Maldives government and Dutch Docklands. As part of the design, there will be a school, commercial centers, and homes for 20,000 people.

Having a floating city could be the key to protecting coastal communities from rising sea levels. Currently, more than half of the land area of the Maldives is under a meter above sea level, and the sea levels are expected to rise even more in the coming decades. A combination of a floating city and a natural coral reef could provide a safe haven for the country’s citizens.

Although the Maldives Floating City is being built to protect the country’s economy, it will also help to create a safe and liveable environment. In fact, the project will be backed by the UN Human Settlements Program, which is an initiative of the United Nations.

If the plan goes according to plan, construction of the first block of the city will begin in January 2023. By then, the first housing units will be ready to be moved into. 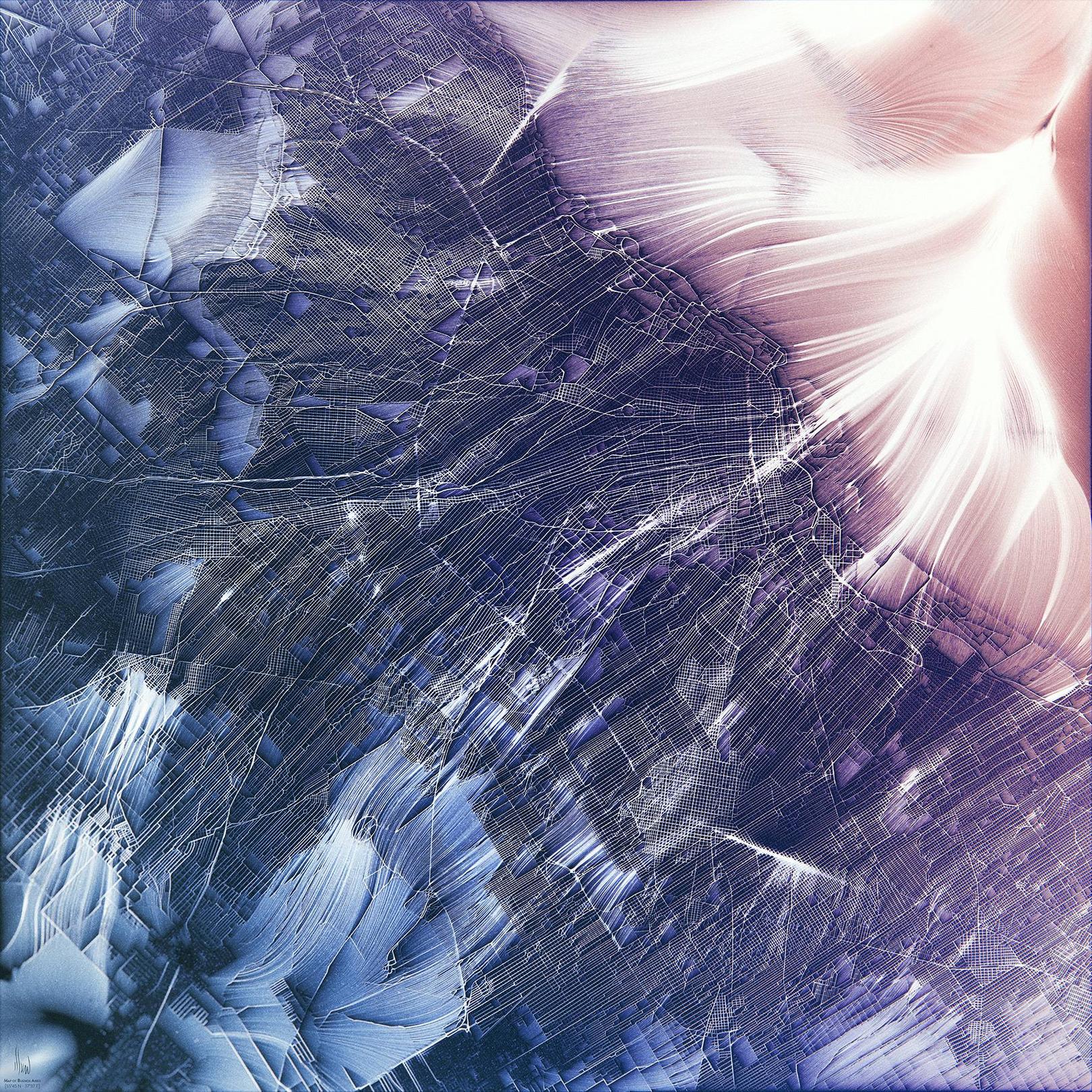 Flowing city maps can depict a number of different aspects of a city. They can tell us about the quantity of traffic, the amount of water being used, and the direction of trade goods or people moving from point A to point B. However, the most interesting aspect of these maps is their ability to provide a graphical representation of a range of spatial and numerical data, making it useful for a variety of research purposes. In fact, they are often the most impressive map types, allowing us to visualize and examine land use and development in a whole new light.

Flowing city maps may be the most practical of all the different types of spatial data visualization. Using GIS technology and graphics software, it has become possible to create a highly accurate, highly useful visual representation of a wide variety of data, and in many cases to do so at scale. By using such techniques, it is now possible to display aerial imagery and even subdivision activity. It is also possible to perform an intelligent search and sort by clicking and dragging the various data points to create a custom map of a particular location.

Although there are many different ways to represent the flow of a substance, the simplest and most straightforward approach is to draw a line or a lane from the source to the destination. This can be done using any type of linear network, from a road to a railway, or a simple arrow. For example, the flow of water can be illustrated by a series of circles, or a network of arrows. The simplest example is a single path with a width that is proportional to the number of destinations served. Of course, the more complex the flow of water, the more sophisticated the data and computation required.

Flowing city maps have been around for quite some time. Although they have been primarily applied to physical geography topics like traffic and wind, some cartographers have used them to represent the flow of people, ideas, and telecommunications data. One of the most well known examples of this technology was produced by Minard, who published forty-two flow maps in the 1850s and 1860s. Some cartographers have since expanded the concept to include other linear networks. Others have even proposed a general term for point-based flow symbols, the unit vector. These vectors are generated by computer algorithms.

Using the right kind of GIS data, we can now generate more advanced and sophisticated versions of this nifty little chart, and the results can be compared with a wide variety of other visualization options. Our interactive maps can allow us to view a wide range of data, from a gps map to aerial imagery, and to interact with the maps on a number of different platforms, including desktops, laptops, and mobile devices.

Colt Cook is a resident of Flowing City, where he works as an entrepreneur and business consultant. He was born and raised in the city and has been living there for most of his life.

Colt graduated from Flowing City High School with honors and went on to attend college at the University of Flowing City. After graduating with a degree in Business Administration, Colt decided to stay in the city and pursue his entrepreneurial dreams. He started his own consulting firm that specializes in helping small businesses grow and succeed.